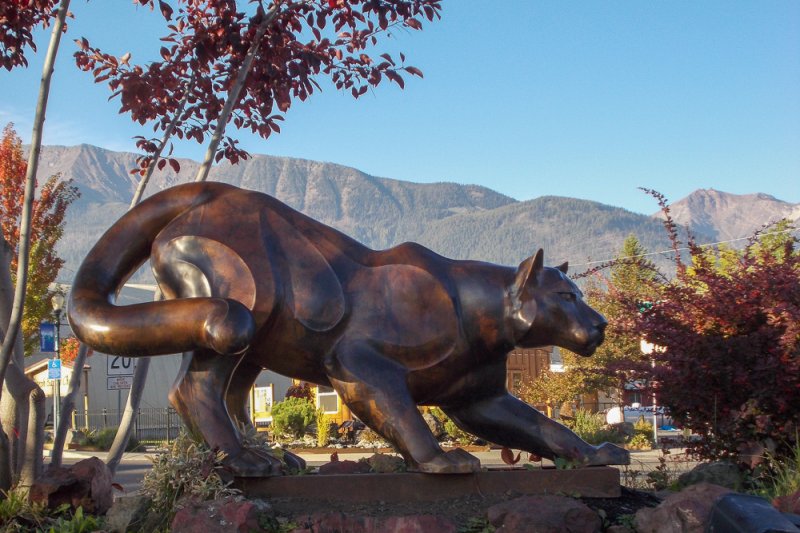 He Who Thinks He's Invisible

We should ask Cougar: "Is invisibility a mental process?"

In 2000 the life-size version of this sculpture was commissioned and purchased by The City of Joseph, Oregon, with a grant from the USDA, and is permanently installed on Main Street as part of the City's Main Street Beautification Project.  The November/December 2012 edition of Fine Art Connoisseur featured a half-page photo of "He Who Thinks He's Invisible" in an article titled "Oregon's Art: As Diverse as Its Landscape". The Oregon SAIF Corporation also featured a similar photo (January) in their 2013 calendar. 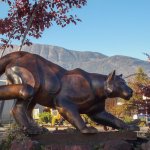 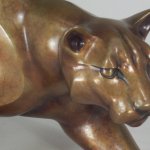 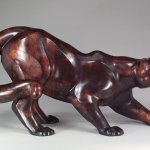 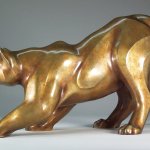